In the program accompanying the Community Builder award, Mr. Milstein was cited for his “leadership and enduring commitment to building stronger, more vibrant communities in New York City,” and described him as “an entrepreneurial community builder and philanthropist with extraordinary reach. He is a leading figure in local, national, and global affairs; his unique ability to marshal business, government, philanthropic, and family resources drives a breadth of initiatives across health, civic, public safety, and educational arenas.

“Howard Milstein and his forbears’ prescient investments in undervalued areas have created visionary new neighborhoods across the City. Their vision has been to create large-scale developments that serve to anchor and revive ailing neighborhoods.

“Howard’s career began at Starrett Housing Corporation, a family company, where he participated in every aspect of Starrett City’s affordable housing development. The Milstein family has built 50,000 apartments in the Metropolitan area during the past 60 years, over half of which have been affordable to low- and moderate-income families. They have been leaders in 80/20 housing, and they played a major role in the development of Battery Park City, building six residential properties there.” 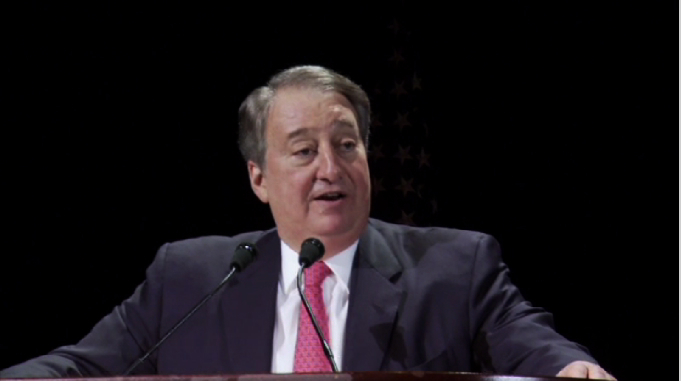