American Skin Association (ASA) celebrated its 25th anniversary at a gala event honoring leading physicians and scientists who have made groundbreaking discoveries and unique contributions to the field of dermatology and the treatment of skin cancer, as well as other devastating skin disorders.

ASA Chairman Howard Milstein, who is also Chairman and CEO of New York Private Bank & Trust, was presented with the Visionary Leadership Award by ASA’s Board of Directors. Mr. Milstein has brought remarkable growth to the organization, increased its assets and sharpened its focus on cancer and melanoma. As such, he is in the vanguard of those who are working to combat the deadly effects of climate change on the skin.

Howard Milstein said: “American Skin Association has been a leading force in championing skin health and funding innovative research to defeat melanoma and other skin diseases. We have supported the vision and drive of 172 outstanding young scientists. Millions of children, teachers and parents in the country benefited from our education program, which promotes skin health and sun safety. As we celebrate 25 years of remarkable accomplishments and honor those who have shared our missions, we offer the deepest gratitude to our generous donors and supporters and look forward to continuing our impactful work for the future.”

ASA also presented awards to physicians and scientists who have made ground-breaking discoveries and unique contributions to the field of dermatology and the treatment of skin cancer. “I am proud that ASA has recognized these prominent physicians and scientists, dedicated to the fight against serious skin disease,” Mr. Milstein said. “Through their innovative work, they embody ASA’s mission to make a life-changing difference in critical areas of prevention, detection, treatment, and cure.” 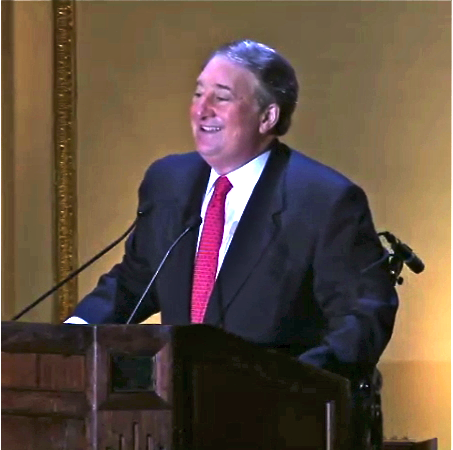 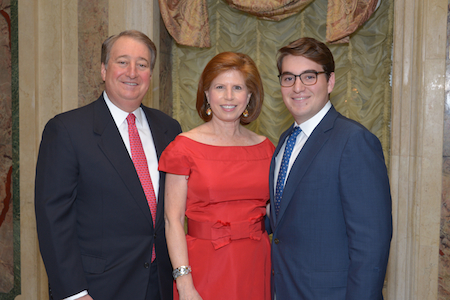