The theme of this year’s dinner was “Rebuilding After Superstorm Sandy,” highlighting NYLAG’s Storm Response Unit, which is today the leading legal services provider helping affected New Yorkers navigate a complex web of government benefits and insurance claims in order to fully rebuild their lives. The dinner program, hosted by award-winning journalist Jane Hanson, included the premiere of a new video about NYLAG’s storm response work.

In her remarks introducing the honorees, Abby Milstein described ING U.S. Chief Legal Officer Bridget Healy as a “star exmplar of the role that corporations can play in furthering community responsibility and philanthropy,” and New York State Chief Judge Jonathan Lippman as “a true champion of access to justice for all.” Ms. Milstein thanked NYLAG President Yisroel Schumann for his efforts after Superstorm Sandy. She also recognized the law firms that provided office space for 10 weeks after the storm damaged NYLAG’s offices, as well as UJA-Federation and the Robin Hood Foundation, long-time supporters of NYLAG.

In accepting the 2013 Visionary of Justice Award, Chief Judge Lippman emphasized his view that civil legal services are as vital as housing, education and healthcare in making people secure — at a time when barely 20 percent of New Yorkers’ needs for legal services are being met. The Chief Judge commended NYLAG Board Chair Abby Milstein, President Yisroel Schulman, and the entire agency, stating, “Superstorm Sandy was a perfect example of what you do. When people are in trouble, so much of it is a need for free legal services. NYLAG and all civil legal service providers are critical to closing the access to justice gap. This is a special organization — a model for this state and this country.”

As the recipient of the 2013 Corporate Leadership Award, Bridget Healy was recognized for her outstanding legal career and her commitment to philanthropy. In addition to oversight of the law, compliance and government affairs functions, she oversees ING U.S.’s Corporate Responsibility Department, fostering a culture of giving back, while and serving as a valued mentor and advisor to many people inside and outside the company.

Ms. Healy praised NYLAG for its rapid response to Superstorm Sandy and remembered how her own colleagues rallied in support of those affected by the disaster. “To be recognized by the New York Legal Assistance Group — which epitomizes all the good that our profession can do for society — brings me back to why I first wanted to be a lawyer. As a kid growing up outside of the U.S., the ideals of equality and fairness were to me quintessentially American. Only after living here for a while did I come to understand the critical role the American legal system played in empowering people to assert and defend their rights to fair treatment,” said Ms. Healy. “NYLAG was there with its storm response program, providing a legal lifeline to people who weren’t sure where to turn. I am proud to say that ING U.S. was there, too, to pitch in and help. Organizations like NYLAG provide a strong foundation for service, for making that personal connection and giving back to our communities.” 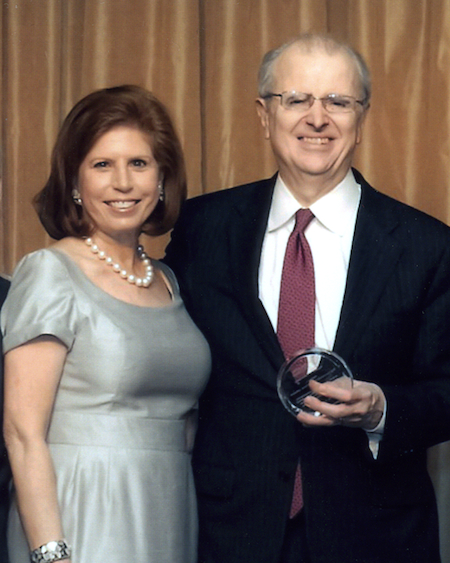