Calling New York’s bail system “a parody of justice,” New York State’s chief judge unveiled his proposals to reform the system at the Milstein Criminal Justice Policy Forum. Judge Jonathan Lippman said he would institute new rules for setting bail, giving judges more leeway to adjust bail and lower or even waive it if the defendant is not considered a risk. Howard Milstein introduced Judge Lippman to the Forum, which was held at the Citizens Crime Commission of New York City on October 1, 2015.

“Bail in New York is intended to ensure a defendant’s return to court,” Judge Lippman said. “Instead, what it does is set up a two-tiered system of justice, one for those with money and one for those without.”

Judge Lippman cited statistics on detainments that he called “alarming,” saying that close to 50,000 people are sent to jail in New York City each year because they cannot make bail. “Nearly 90 percent of those for whom bail is imposed do not make bail at arraignment, and over half of those defendants remain in jail for the entire duration of their case—from arraignment to disposition—without ever being released,” Lippman said. “Fully 40 percent of the city’s jail population is made up of pretrial detainees who are in custody simply because they are unable to post bail. These numbers do not lie. Far too many people are trapped in pretrial detention simply because they are poor.”

All misdemeanor cases where the defendant cannot post bail will be submitted for review by a state judge in each borough, and all felony cases will receive “regular, periodic judicial review of case viability and bail,” Judge Lippman said. In addition, he announced a pilot electronic supervision program in Manhattan Criminal Court for misdemeanor defendants who are unable to make bail.

Legislation to reform the state’s bail system has been introduced in the past, but has not been passed by the New York State Legislature. Judge Lippman’s reforms are expected to be implemented within a few weeks of his making them public. 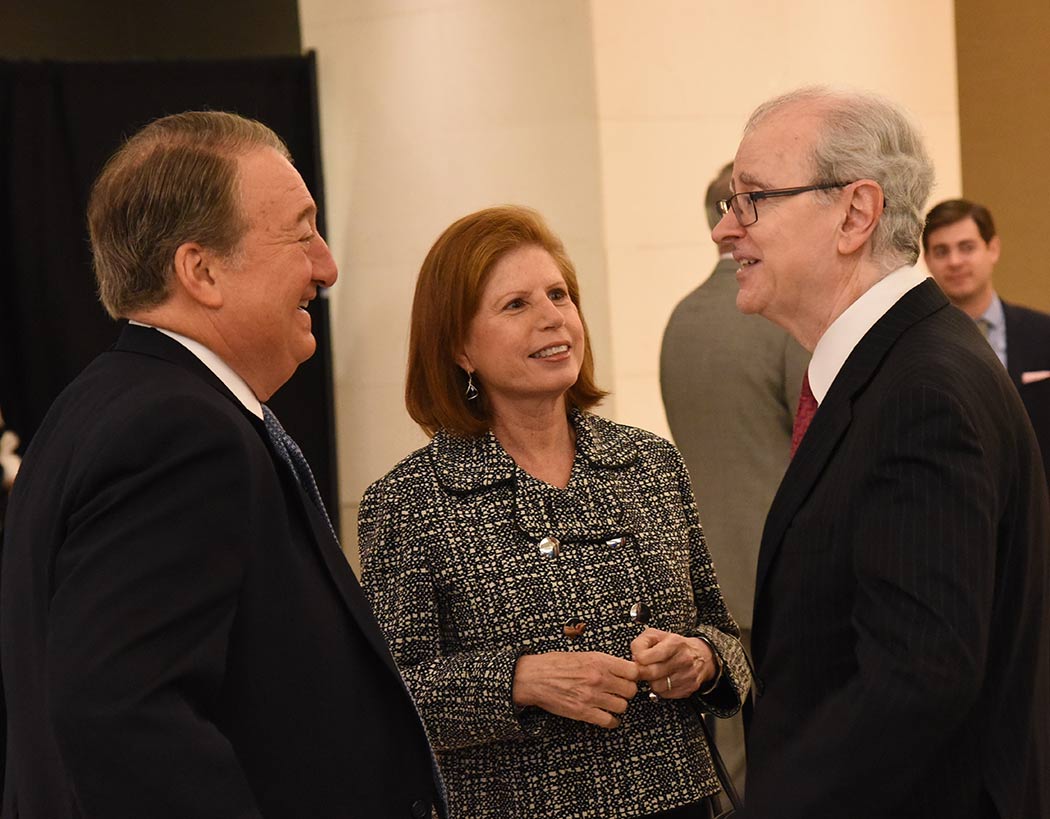