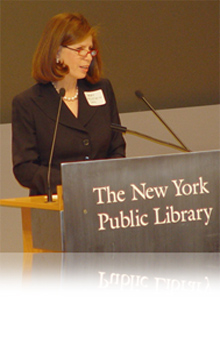 Formerly, Abby was an Assistant Commissioner of the New York City Department of Consumer Affairs and subsequently Director of Legal Writing and Moot Court at Benjamin N. Cardozo Law School, where she was an adjunct professor.

Abby is Chair of the Board of Trustees of The New York Public Library. She served as Vice Chair of the Board and Chair of the Executive Committee of the Library for 8 years. She has served on many other Library committees and chaired the Branch Libraries Council. For 15 years, she chaired or co-chaired the Library’s Literary Luncheon. She was Co-Chair of the New York State Regents Commission on Library Services and has served as a member of the Cornell University Library Council. She is an inaugural member of the Cambridge University Library Advisory Committee.

For 18 years Abby was Chair of the Board of the New York Legal Assistance Group. She has also served as a Trustee of the Association of the Bar of the City of New York Fund, Inc. and has been Secretary and Chair of the Bar Association’s Committee on Legal Education and Admission to the Bar. She chaired the Governor’s Judicial Selection Committee for the 1st Judicial Department of New York. She was an inaugural member of the Poverty Justice Advisory Board.

Abby sits on the Board of the Bryant Park Restoration Corporation. For 13 years she was a Commissioner on the New York City Public Design Commission. She was a Trustee at the National Humanities Center and a member of the Cornell University Arts and Sciences Advisory Council.

She is a former Trustee of Riverdale Country School, The Museum of the City of New York, The Jewish Museum, and the Associated YM&YWHAs of New York. At the American Jewish Committee, she was a member of the Women’s Campaign Board and sat on the National Leadership Council.

Abby S. Milstein is married to Howard P. Milstein and they have a son, Michael. 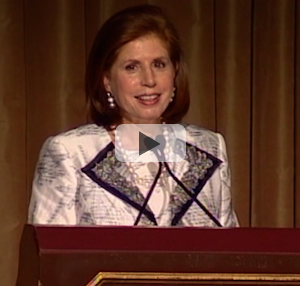 Abby Milstein speaks at the New York Legal Assistance Group’s 2011 gala, at which she was honored with the Visionary of Justice Award. 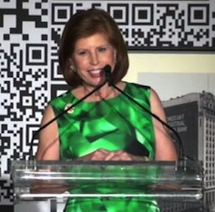 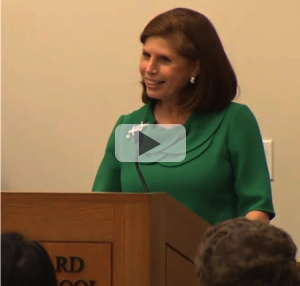 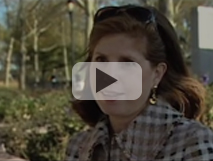