By the start of the new millennium, the shock of 9/11 signaled new, global threats that re-ordered law enforcement priorities. The Milsteins altered their priorities as well. 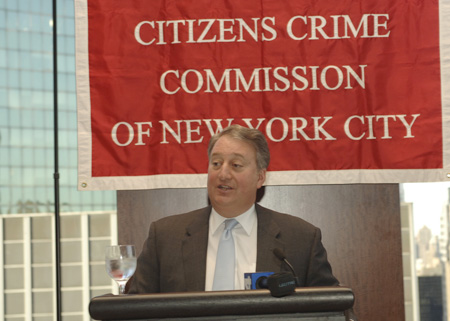