Mentoring the Next Generation of Leaders – Jewish Leadership Forum

The Milsteins have been loyal supporters of Jewish communal organizations that have helped generations of Jews to find their way in America, while preserving their unique heritage: American Jewish Committee, Jewish Agency for Services for the Aged (JASA), the Jewish Museum, Jewish Theological Seminary, UJA-Federation of New York, on whose Boards Milstein family members have served. 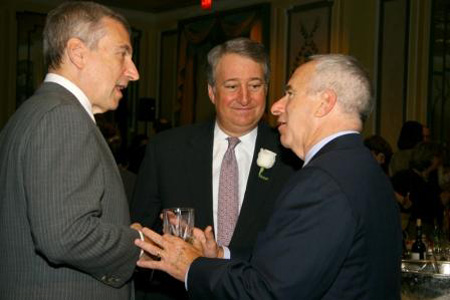